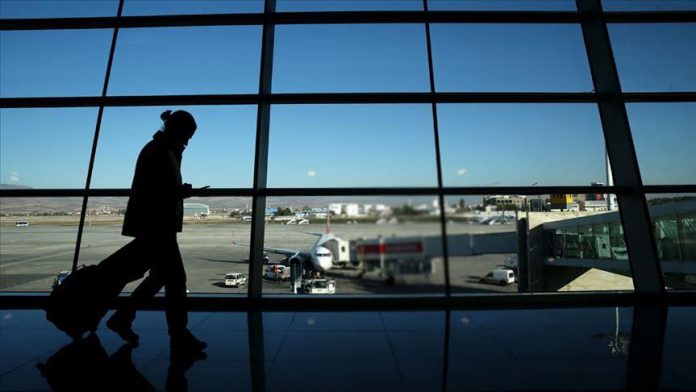 Nearly 196 million passengers traveled through airports in Turkey in the first 11 months of this year, the country’s airport authority announced on Friday.

The January-November figure was down slightly from some 197 million passengers in the same period last year on both domestic and international flights, the General Directorate of State Airports Authority (DHMI) said in a statement.

The number of international passengers surged 11.4% year-on-year to 102.5 million from January to November, while domestic passenger numbers slipped 11.5% to 92.8 million.

Iraq urges citizens not to visit Iran over coronavirus