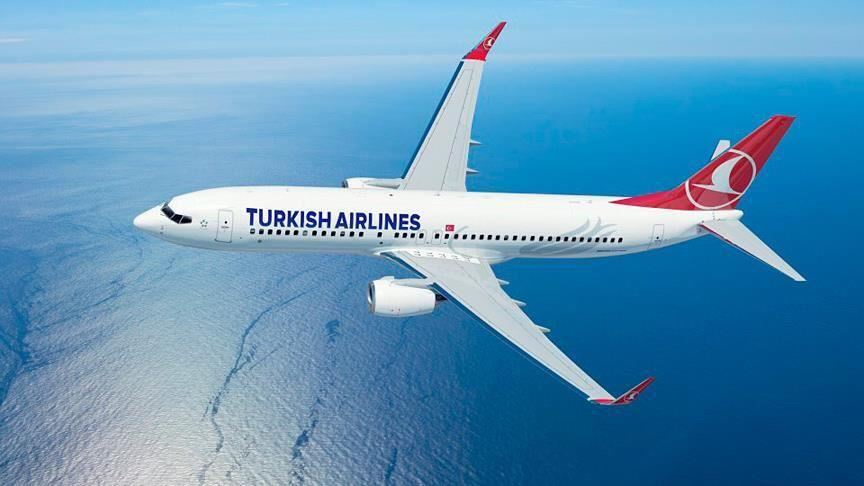 The countries include Germany, Switzerland, Austria, Netherlands, Denmark and Sweden, according to a statement from Turkey’s flag carrier on Tuesday.

“Following two months spent away from the skies, our global brand is preparing for the new era by coordinating with national and international authorities,” it said.

Flights were suspended on March 28 amid worldwide coronavirus restrictions.

The flights will connect 16 European cities to 14 Turkish cities.

The airline earlier announced that it will resume domestic flights this Thursday, June 4.

The coronavirus, which first appeared in China last December, has spread to 188 countries and regions across the world dealing a severe blow to air travel globally.

The virus has killed over 375,000 people worldwide, with total infections reaching nearly 6.3 million and some 2.7 million people having recovered from the disease, according to figures compiled by the US’ Johns Hopkins University.

In Turkey, the virus has infected 164,769 people so far, and claimed 4,563 lives, but with daily infections and deaths in a downward trend. The vast majority of people have gone on to make a full recovery.