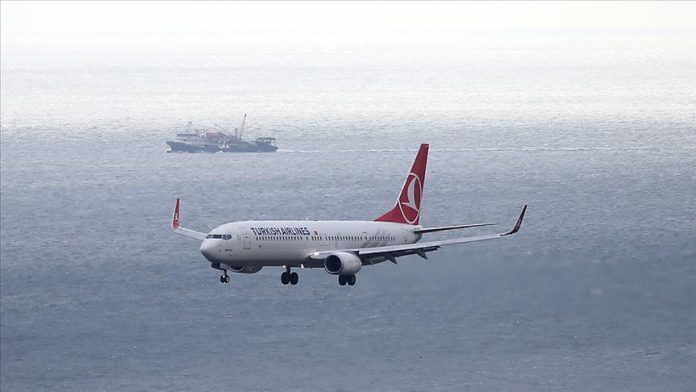 The flights — to take off on June 2, 2020 — will operate twice a week on Tuesdays and Saturdays, Turkish Airlines said in a statement.

The direct flights will last until the end of October 2020, it added.

The statement noted that Turkish citizens living abroad would be allowed 30 kilograms (66 pounds) of luggage free of charge on the route.

Turkish Airlines flies to more than 300 destinations in 126 countries.