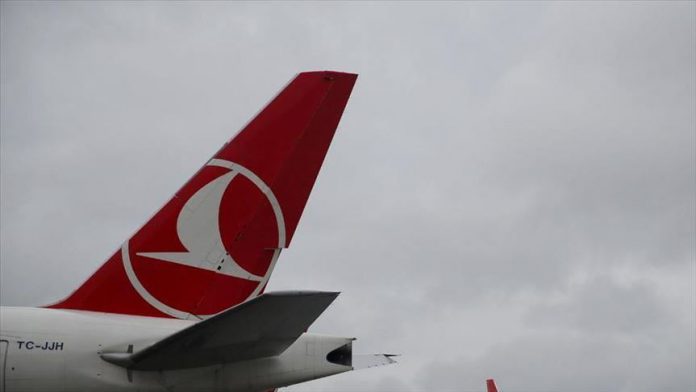 The airline disinfected more than 250 aircraft as part of measures to fight coronavirus, officially known as COVID-19, he said.

In the wake of a dozen deaths from coronavirus in neighboring Iran, service there has been suspended, along with flights to China, where the outbreak began.