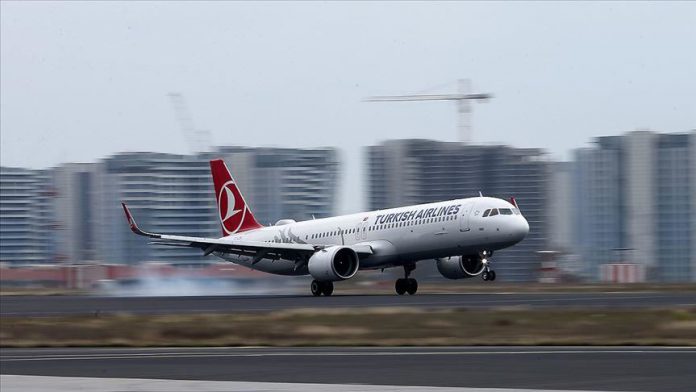 Turkey’s flag carrier Turkish Airlines announced that it suspended its China and Iran flights — except the capital Tehran — due to the coronavirus outbreak.

The carrier also said in a press release on Tuesday that, based on the decree of Turkey’s official authorities, foreign people who were in China or Iran’s northern city of Qom in the last 14 days will not be granted entry to Turkey.

Turkish Airlines said: “We urge you to take the