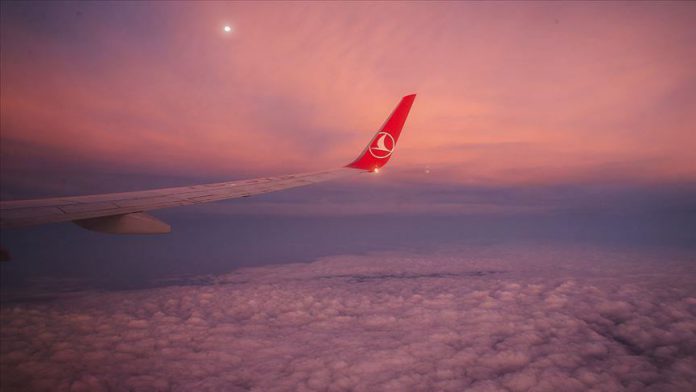 National flag carrier Turkish Airlines will launch service to Xi’an, northwestern China at the end of the year to mark its 20th anniversary of operations in China.

Xi’an will be carrier’s fourth destination in China, according to a statement from Turkish Airlines.

Flights will initially be offered three times a week, with the number set to rise as summer 2020 approaches.

With this new destination, the number of Turkish Airlines’ reciprocal flights to China will climb to 24.

“We expect the Xi’an flights will contribute to the ties of tourism, trade, culture, and the economy between the two countries,”

Japan lifts state of emergency across most regions