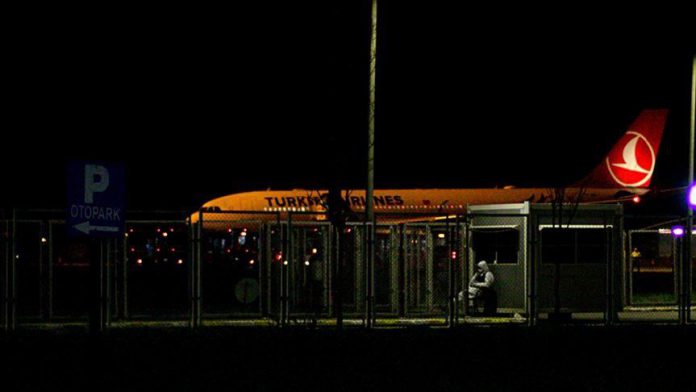 Turkish Airlines on Friday announced that due to the continuing coronavirus outbreak, it will suspend all domestic service until April 20.

On the heels of earlier flight suspensions due to the virus, the national flag carrier’s “limited number of flights to and from 14 major cities will all be cancelled until April 20,” announced Bilal Eksi, Turkish Airlines’ CEO.

Earlier this week, Turkish Airlines extended its suspension of all international flights to May 1, while cutting flights to all but 14 larger Turkish cities.

The airline had earlier halted flights to hotspots of the virus such as China, Italy,

Oil giants' loss exceed $20B in 1Q20 due to coronavirus