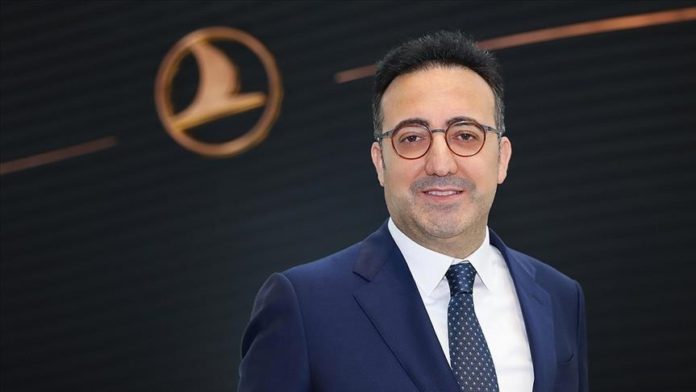 Ayci will assume his responsibilities by April 1, the company said in a statement.

“Working closely with my colleagues at Air India and the leadership of the Tata Group, we will utilize the strong heritage of Air India to make it one of the best airlines in the world with a uniquely superior flying experience that reflects Indian warmth and hospitality,” Ayci said.

He was the chairman of Turkiye’s national flag carrier from April 2015 to January 2022.

Ayci graduated from Bilkent University’s Department of Political Science and Public Administration in 1994.

After a research stay on political science at the Leeds University in the UK in 1995, Ayci earned his master’s degree in international relations at Istanbul’s Marmara University in 1997.

Tata Group set up Tata Airlines in 1932, which was later renamed as Air India.