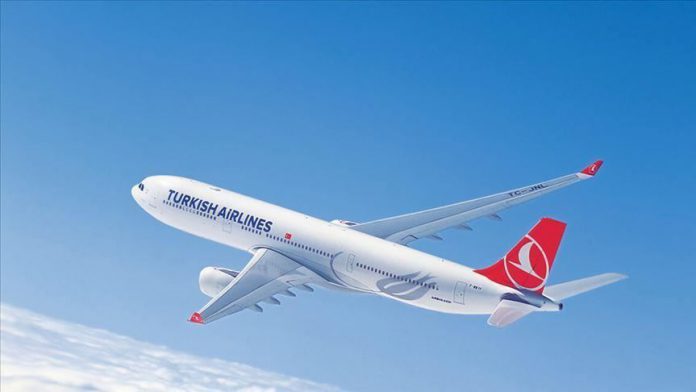 Turkish Airlines has extended its suspension of all international flights to May 1 as part of measures to curb the spread of the novel coronavirus, the national flag carrier announced late Wednesday.

For domestic transportation, travel between cities is subject to local authorities’ permission.

The airlines had originally suspended all international flights except to Hong Kong, Moscow, Addis Ababa, New York and Washington until April 17.

After first appearing in the Chinese city of