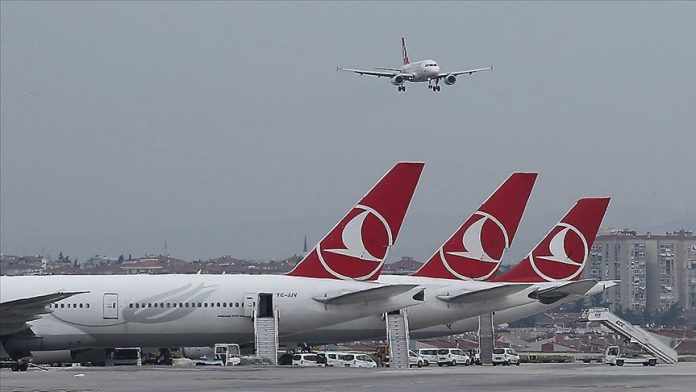 After consulting with authorities over the coronavirus outbreak, Turkish Airlines has decided to extend suspension of its flights to China, a senior spokesman said Monday.

The national flag carrier suspended flights to the capital Beijing as well as Guangzhou, Shanghai, and Xian until the end of February, Yahya Ustun, Turkish Airlines’ senior vice president for media relations, said on Twitter.

The coronavirus, whose epicenter lies in Wuhan, China, has raised alarms worldwide, with cases reported across Asia, Europe, the U.S., and Canada.

Last week Turkish Airlines announced it was suspending flights to China until Feb. 9. 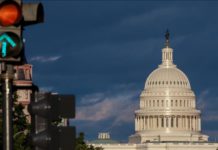 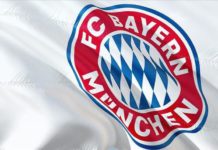 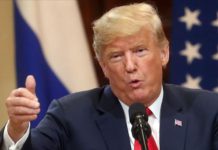 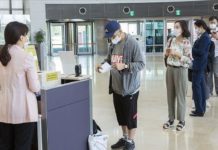 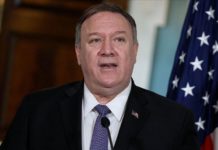 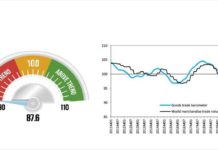 May 27, 2020
ANKARA  The Libyan army announced early Thursday that it had destroyed 10 armored vehicles belonging to warlord Khalifa Haftar's militias in the country's south.   Army units...

May 27, 2020
ANKARA Schalke disappointed its fans again Wednesday, losing 2-1 to Fortuna Dusseldorf in the German football league. US midfielder Weston McKennie scored the opener in the...

May 27, 2020
ANKARA Turkey is seeking to end 2020 with a positive economic growth rate despite negative forecasts due to the coronavirus crisis, the country’s treasury and...