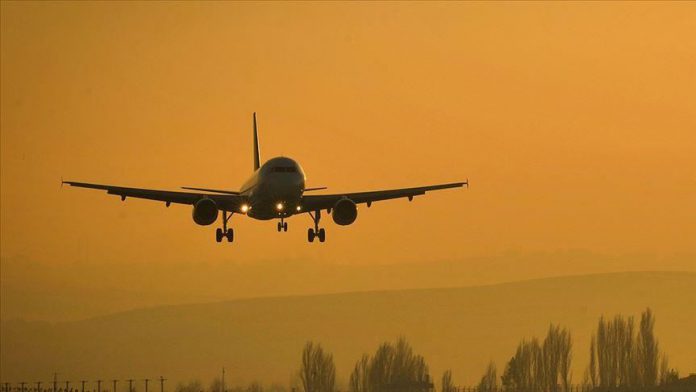 Turkish Airlines and U.S. aircraft maker Boeing have agreed on compensation for losses from grounded and undelivered aircraft, Turkey’s flag carrier announced in a statement on Tuesday.

“Boeing will cover some of our loss and the revenue that we cannot generate because our grounded aircraft are not used in operations,” said the statement on a public disclosure platform.

The flag carrier stressed the difficulties it faced due to the grounding of Boeing’s 737 Max aircraft, which has faced a troubled year.