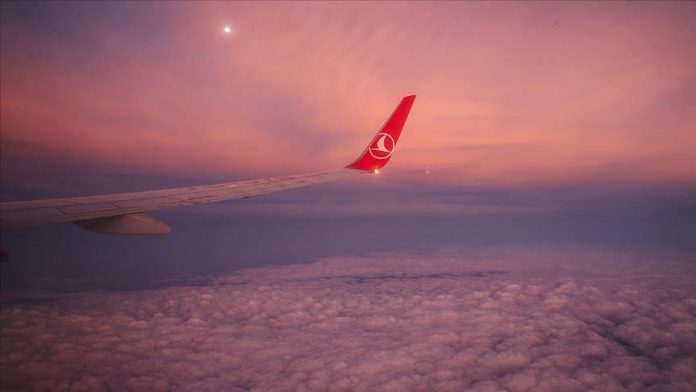 Mehmet Alagoz, Turkish Airlines’ director in Belgrade, said after the ceremony that the deal will help bring more tourists to Serbia.

“We are very fortunate to be the official carrier of the Belgrade Marathon, one of Serbia’s largest international sporting events,” he added.

“As an airline flying