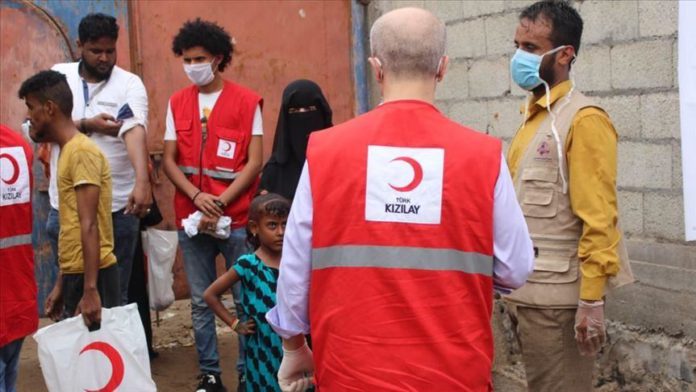 A humanitarian aid worker of the Turkish Red Crescent was injured in an attack in Yemen, the agency said on Tuesday.

“One of our colleagues in the Turkish Red Crescent delegation in Yemen was injured in an armed attack by unidentified person or persons,” Kerem Kinik, the agency’s head, said in a tweet.

He said the injured worker underwent a surgery in Yemen’s Aden city and will be brought back to Turkey.

The Turkish Red Crescent is the largest humanitarian organization in Turkey and has an extensive international network in many countries.