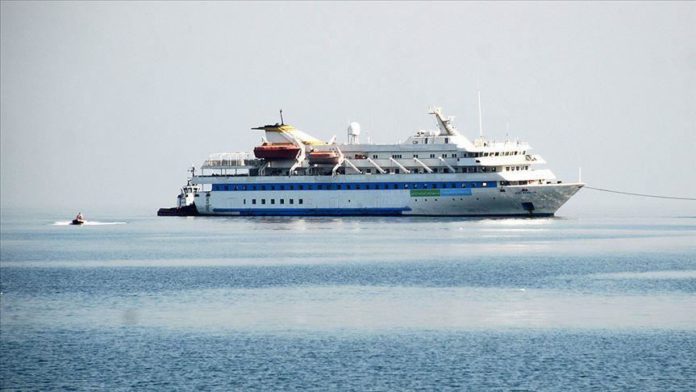 An Istanbul-based aid organization on Sunday organized an online event, marking the 10th anniversary of deadly Mavi Marmara incident in which a ship carrying aid for Palestinians was attacked by Israeli soldiers.

On May 31, 2010, Israeli commandos killed 10 activists, including Turkish nationals and an American of Turkish origin, on the Mavi Marmara boat convoy in international waters. Some 50 others were wounded.

Yildirim said the recent developments since the incident made Israel “lose” Turkey, and the Turkish administration grew stronger through developing social and military cooperation with Arab and Central Asia.

The amount of aid sent to the people of Gaza has significantly increased since the brutal attack on Mavi Marmara aid ship, he said.

Meanwhile, Muslim Brotherhood spokesman Talat Fehmi issued a statement and said those who lost their lives on the aid ship would not be forgotten.

Maher Salah, the head of Hamas in the Palestinian diaspora, also issued a statement and said Turkey had supported Palestinians in their pursuit of living freely in their country since the period of Ottomans.

He said the memory of those killed by Israeli soldiers would always be in the hearts and minds of everyone.