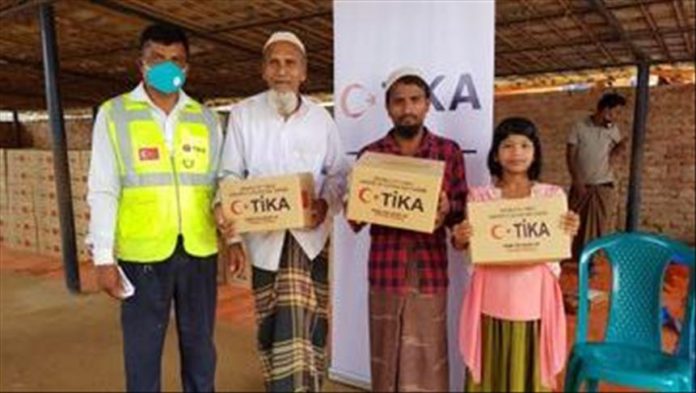 The agency has also delivered thousands of hygiene materials to Rohingya Muslims during the month-long fast that began April 24.

More than 34,000 Rohingya were also thrown into fires, while over 114,000 others were beaten, said the OIDA report entitled, Forced Migration of Rohingya: The Untold Experience.