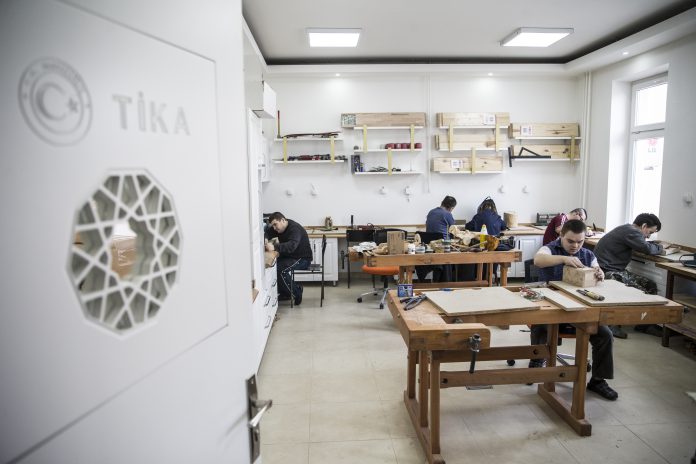 The Turkish International Cooperation and Coordination Agency (TIKA) marks its 24th anniversary by completing 900 projects in Bosnia and Herzegovina.

TIKA has representative offices in 60 countries across the world where they carry out humanitarian and development projects.

The office in Bosnia and Herzegovina’s capital Sarajevo this year marks its 24th anniversary of opening its doors to help develop the country which back then was just out of a war.

Algerian president being treated for coronavirus