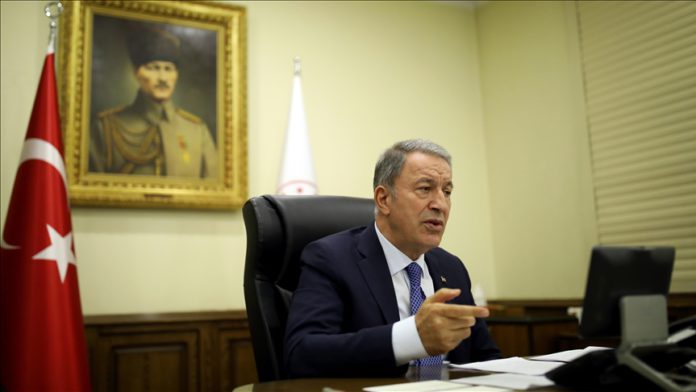 “In the phone call, Akar stated that Turkey and Afghanistan have shown solidarity in the face of the difficulties both countries have faced throughout history,” the statement said.

It added that Turkey has been carrying on its activities for the peace and welfare of its Afghan brothers for a long time.

Turkey will continue to stand by the Afghan people as long as they want, the statement noted, adding that it is important to keep the peace process alive in Afghanistan.

Turkey, whose forces in Afghanistan have always been noncombatants, has reportedly offered to guard the airport amid questions over how security will be assured along major transport routes and at the airport, which is the main gateway to Kabul. 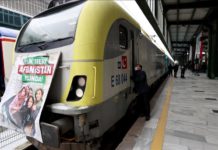 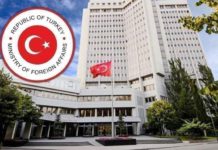 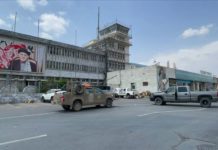 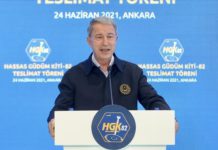