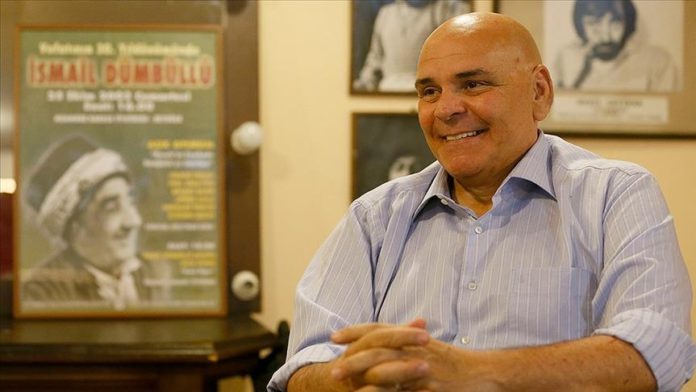 Oztekin passed away at an Istanbul hospital following a heart attack on Sunday, Health Minister Fahrettin Koca announced on Twitter.

“He was a family member in every home with a television,” added Koca.

Oztekin had a history of heart problems, and in 2018 his pacemaker was replaced, according to local media.

Born in Istanbul in 1959, Oztekin was known especially for his work with veteran theater actor Ferhan Sensoy. He played in scores of films, plays, and TV series.

In 2016, Sensoy handed over to Oztekin a symbolic award for traditional Turkish theater titled Hasan Efendi Turban, named after a pioneering comedian.

Most shared photos or video clips of Oztekin’s performances.

On Instagram, prominent comedian Cem Yilmaz posted a photo with Oztekin from a movie set, lauding their “beautiful days” working together.

Culture and Tourism Minister Mehmet Nuri Ersoy also took to Twitter to express his condolences for the loss of the master actor.