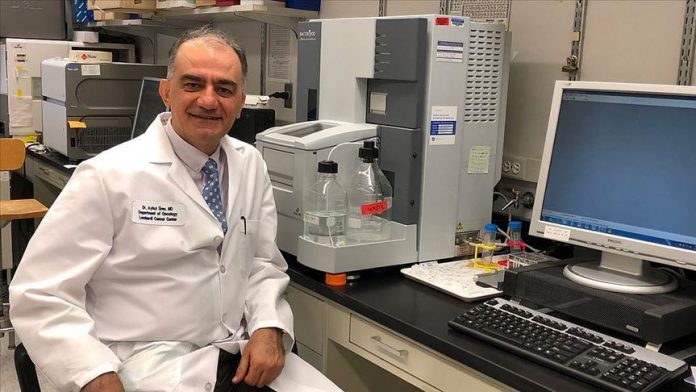 The U.S. National Academy of Inventors (NAI) has named three Turkish citizens in its annual list of prolific academic innovators for their contributions to science, medicine, and the environment.

Dr. Aykut Uren, an oncologist at Georgetown University; Mihri Ozkan, an electrical and computer engineer at the University of California; and Dr. Ebru Oral, an orthopedics specialist at the Laboratory of Massachusetts Hospital, were among 168 prolific academic innovators named in the list.

Uren told Anadolu Agency that he is proud of being named in the list on behalf of his lab team.

Read more: Turkish academics make it to US list of top innovators