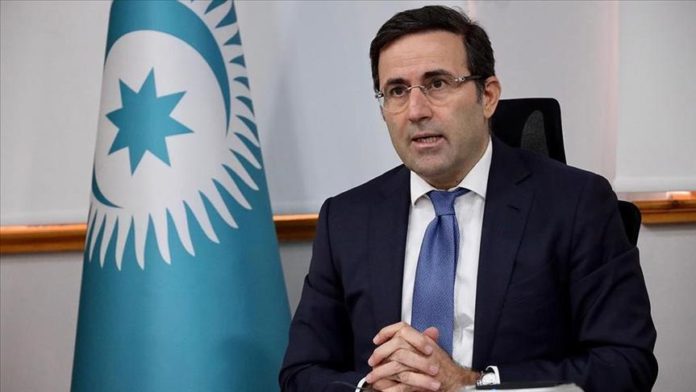 The Turkic Council on Tuesday voice support for Turkey against the US sanctions.

Gismat Gozalov, deputy secretary general of the council, said: “The US decision to impose unilateral sanctions on Turkey is unfair.”

“We stand with Turkey and support the proposal to address this issue in an objective, realistic and politically unbiased manner via dialogue and diplomacy,” he wrote on Twitter.

The US on Monday imposed sanctions on Turkey, a NATO ally, over its purchase of the Russian S-400 missile defense system.