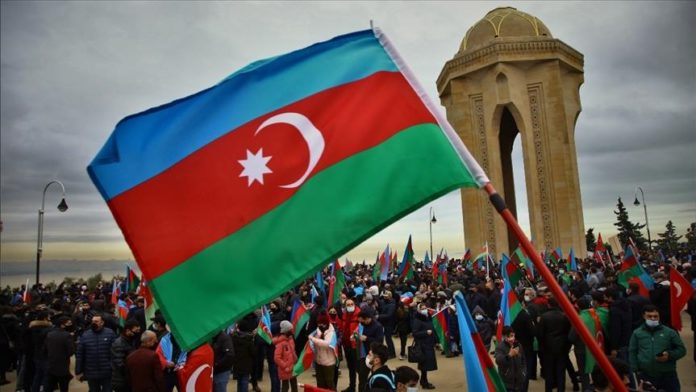 The Turkic Council conveyed condolences Thursday to Azerbaijan for martyrs in clashes with Armenia.

“#TurkicCouncil wished God’s mercy on 2,873 martyrs who gave their lives for their homeland during just struggle for their territorial integrity of our Member State, brotherly #Azerbaijan,” it said on Twitter.

The Council wished a quick recovery to veterans and conveyed condolences to Azerbaijan and the entire Turkic world.

Azerbaijan’s Defense Ministry said Thursday the soldiers were martyred in the Upper Karabakh war waged by the army to liberate its lands from Armenian occupation.