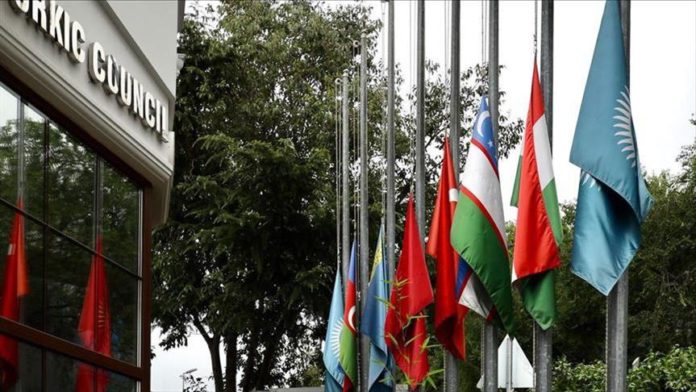 They urged Armenian forces to stop attacking civilians and withdraw their occupying forces from Azerbaijani lands.

The Turkish Council, or the Cooperation Council of Turkic Speaking States, was established in 2009 as an international intergovernmental organization, with the overarching aim of promoting comprehensive cooperation among Turkic-speaking states.

The council consists of Azerbaijan, Kazakhstan, Kyrgyzstan, Turkey, and Uzbekistan as member states and Hungary as the observer state.

Early Saturday, at least 13 civilians were killed, including four women and three minors, and nearly 50 others injured, when Armenian missiles struck Ganja.

The number of houses damaged in Armenian attacks has reached 1,704, along with 90 residential buildings and 327 civil facilities, according to the Prosecutor General’s Office of Azerbaijan.