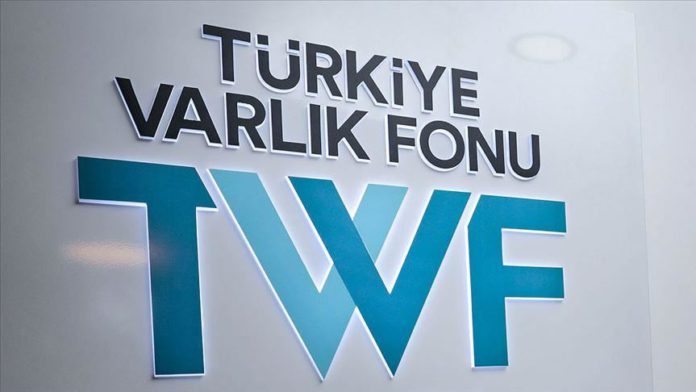 The Turkiye Wealth Fund (TWF) announced late Monday that it will raise the core capital of three state lenders.

“To strengthen capital structures and support adequacy of Ziraat Bank, Halkbank and VakifBank, we have launched the necessary works to raise core capitals by a total of 21 billion Turkish liras [some $3 billion],” the TWF said in a statement.

Turkey’s sovereign wealth fund, established in 2016, holds all shares of Ziraat Bank and majority of Halkbank.

The move, in line with a mission to support stability and depth in financial markets, will pave the way for the fund to become also a shareholder of VakifBank.

Lenders are aimed at maintaining their growth strategies in the coming period while becoming stronger against the impacts of the COVID-19 outbreak on the economy and fluctuations in the global market.