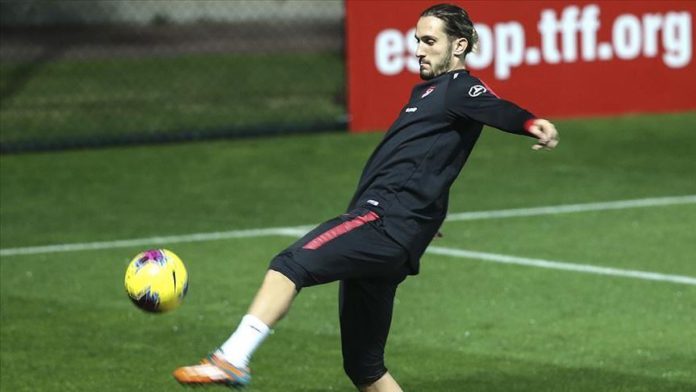 This was Yazici’s first senior hat-trick.

Leicester’s Iheanacho scored one goal against Ukraine’s Zorya Luhansk as the English club won the match 3-0.

Villarreal’s Kubo produced two assists and one goal for his team as the Spanish club beat Turkey’s Sivasspor 5-3.