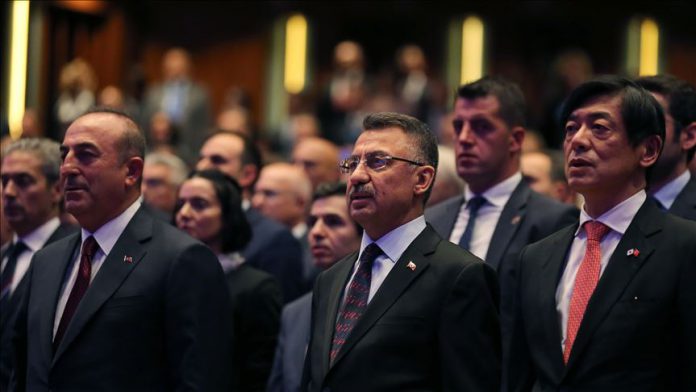 Turkey’s vice president on Friday received Japan’s ambassador to Turkey in the capital Ankara, according to presidential sources.

The meeting between Fuat Oktay and Akio Miyajima in the presidential complex lasted an hour, said the sources, who asked not to be named due to restrictions on speaking to the media.

The duo discussed a range of bilateral issues, including trade, energy, disaster management, agriculture, and cooperation in areas such as rural development and labor.

The officials agreed to boost cooperation between the two countries and efforts to sign an economic partnership agreement as soon as possible.

11 children hospitalized after voyage to Spain in raft