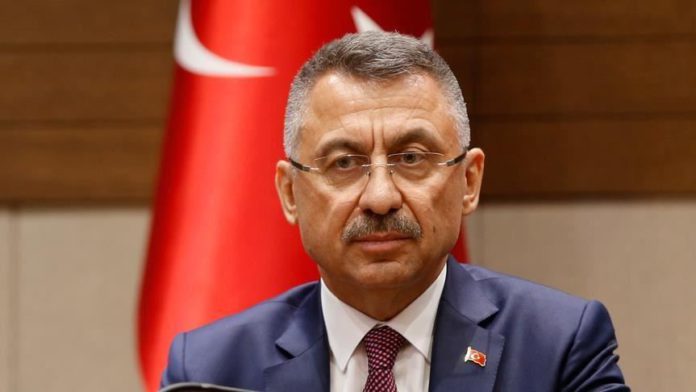 Turkey’s vice president on Wednesday commemorated 104th anniversary of the historic Ottoman army victory over British forces during the World War I.

“I commemorate all our martyrs with respect and mercy on the 104th anniversary of Kut al-Amara victory, one of the epics of our glorious army full of historical victories,” Fuat Oktay said on Twitter.

The battle of Kut al-Amara took place during WWI between the Ottoman army and British-Indian forces in the town of Kut, which is now in modern Iraq.

US, Japan pledge to deter Chinese actions if necessary

Jordan kills 27 smugglers on Syria border in largest operation since...