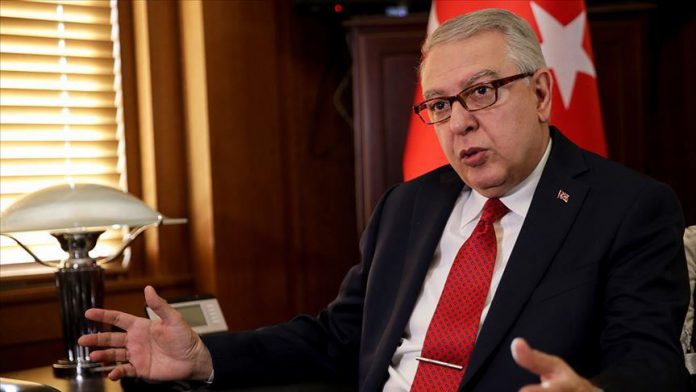 US President Donald Trump’s statement on the 1915 events is “void of objectivity,” Turkey’s ambassador to Washington said Friday.

Serdar Kilic said the US president’s statement is “based on a subjective narrative which Armenians try to turn into a dogma.”

“This statement, made with domestic political considerations has no validity for us. We reject the claims put forward in this statement,” he said in a statement.

“We observe that the suffering of more than 500 thousand Muslims who were massacred by Armenian rebels in the same period was insistently ignored in this statement.