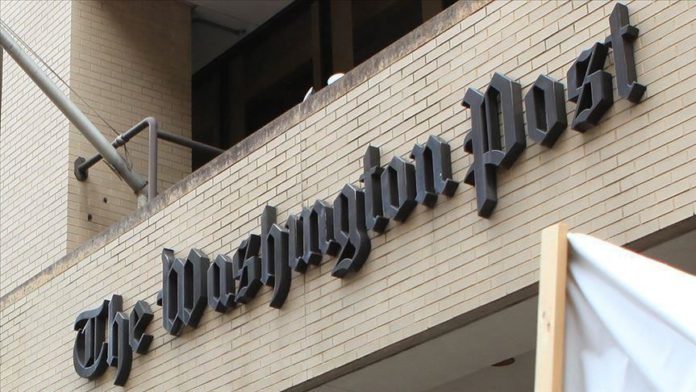 Writing in the same paper two weeks after columnist David Ignatius, Kilic said the piece contained “groundless and irrational allegations and ignored Turkey’s contributions to the fight against terrorism, to the NATO alliance and to regional security.”

“We were among the first to recognize Daesh, also known as the Islamic State, and al-Nusra as terrorist organizations. It is baseless and cynical to claim that Turkey did anything other than fight Daesh terrorists, who consider Turkey an archenemy of their distorted worldview and claimed the most innocent lives outside of Syria and Iraq — in Turkey,” he added.

“Mr. Ignatius praised so-called promoters of moderation, although the same people murdered one of the genuine moderate voices in the Islamic world, Jamal Khashoggi,” said Kilic.

Ignatius accused Turkey of being “the elephant in the room” on matters of US foreign policy in his opinion piece, saying Erdogan “embraces terrorists from Hamas,” and threatens US allies.

“Yet, somehow, he gets away with it,” wrote Ignatius.

“One may as well ask the United States to prove its value to Turkey by stopping its political, economic and military support for the Syrian branch of the PKK, a terrorist organization that has killed 40,000 Turkish citizens of all ethnicities,” Kilic wrote.

“As a proud NATO member during these unprecedented times, Turkey will continue to stand guard at the front lines to confront future threats to our collective security,” he concluded.