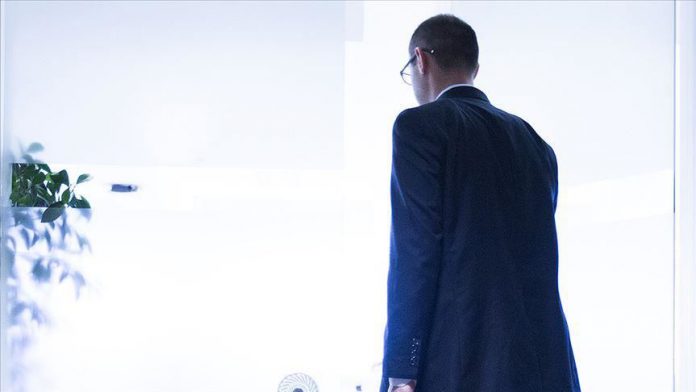 “The unemployment rate occurred as 13.8% with 0.9 percentage point decrease,” according to the Turkish Statistical Institute (TurkStat).

It said the number of unemployed aged 15 and over fell to 4.3 million year-on-year.

The employment rate occurred as 44.%, with 0.5 percentage point decrease, it said.

Meanwhile, the number of employed in Turkey reached 27.2 million, raised by 109,000 people in January 2020, compared with the same period of the previous year.

France to resume all traffic to UK