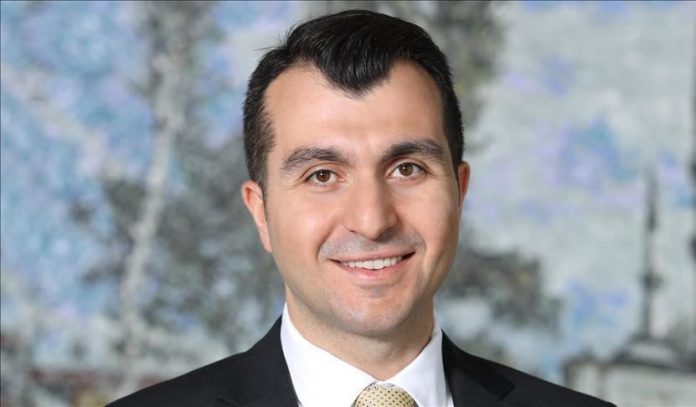 Turkey’s leading GSM operator, Turkcell, announced Friday it signed an agreement for an eight-year loan worth €500 ($539) million with the China Development Bank.

“Supported by growing demand from corporate and retail customers, the new loan will be used to finance the procurement of hardware and equipment from Chinese vendors,” according to a statement released by the company.

The door-to-door tenor of the loan facility will be eight years, of which the first three will be an availability and grace period.

The parties have already begun the work of structuring and execution the loan agreement.

“As we work on strengthening our existing technology and 5G preparations, we are also planning for financing,” said Chief Financial Officer Osman Yilmaz.

He said the long-term and cost-effective loan facility is intended to support the financing of company’s next three-year procurement.

“We aim to sign the facility agreement, through which our ongoing and potential 5G investments will be financed, in the first quarter of next year,” he said.

The company is preparing financing for its strategic focus areas and next-generation technology investments, following Turkcell’s recent announcement of three-year targets in London.