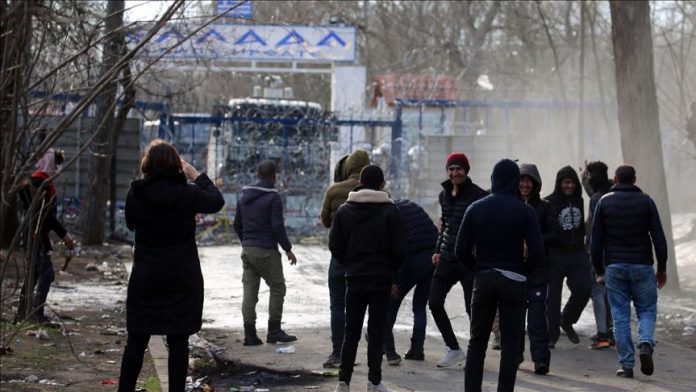 Turkey has given the world a lesson of humanity by opening its doors and being a safe haven for refugees, the country’s vice president said on Friday.

Speaking at an event in the southern Mersin province, Turkish Vice President Fuat Oktay strongly criticized Greece for its cruelty towards asylum seekers.

“Greece is shooting bullets and using tear gas at innocent people,” Oktay said in an address at the inauguration of a hospital, asking: “How does this cruelty conform with the EU’s values?”