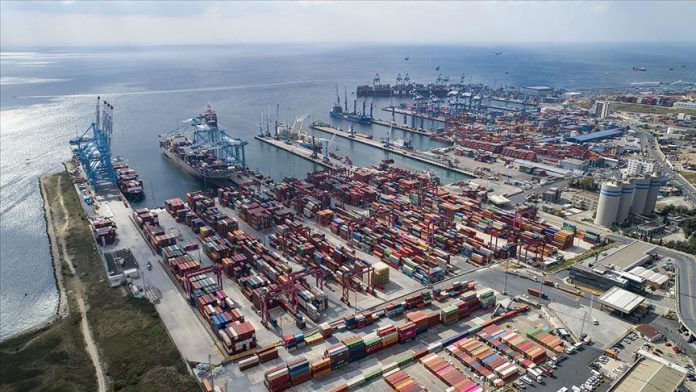 With machinery exports hitting $17.9 billion in 2019, Turkey’s foreign trade deficit in the sector was cut in half from $10 billion to $5 billion, the Machinery Exporters’ Association (MAIB) said on Monday.

In 2019, the export/import coverage ratio was 76.3% in the Turkish machinery sector, one of the country’s three largest export sectors, the group announced.

“Countries which don’t want to lose their technological edge are buying fewer machines from abroad,” said Kutlu Karavelioglu, head of the MAIB.

Via US general, Israel seeks to sway Biden over Iran