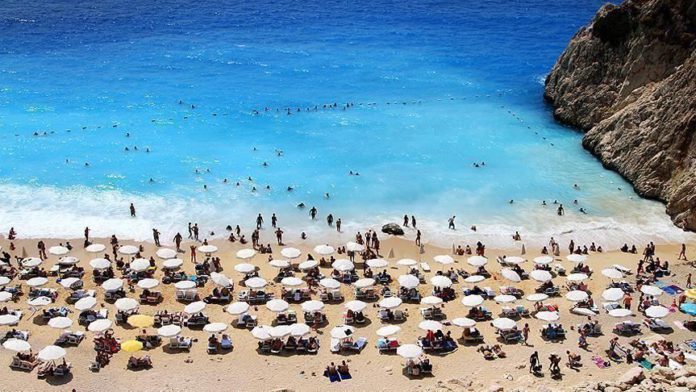 The first quarter revenue fell 11.4% compared to same period last year, according to the Turkish Statistical Institute (TurkStat), amid worldwide travel restrictions due to the coronavirus outbreak.

The number of departing visitors also slipped 15% to 5.6 million during the same period — 82.2% foreign and 17.8 representing Turkish citizens residing abroad.

TurkStat data revealed that average expenditure per capita was $727 from January to March.