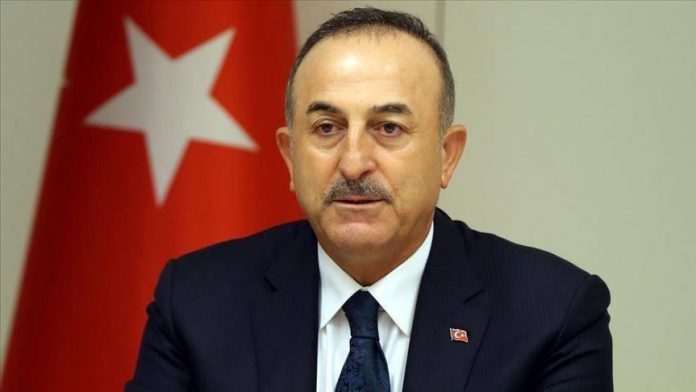 In a statement, the ministry said Mevlut Cavusoglu was invited to the event to be hosted by his Moroccan counterpart Nasser Bourita on Dec. 12.

Cavusoglu will deliver a speech and hold bilateral meetings with his counterparts on the sidelines of the event.

The OIC was founded on Sept. 25, 1969 in Morocco in reaction to an arson attack on Al-Aqsa Mosque in Jerusalem in August of that year. It has 57 member