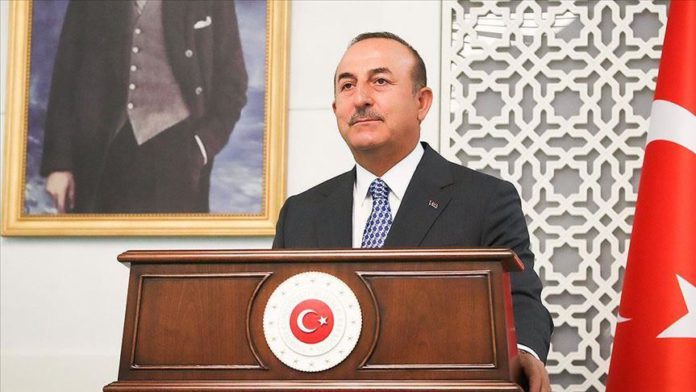 The Turkish foreign minister on Monday remembered members of the Yazidi religious minority group who suffered from a Daesh/ISIS “massacre” in 2014 in Iraq, and said they continue to suffer this time due to terrorist group PKK.

“Grief for Yazidis massacred 6 years ago by DAESH is still vivid in our memory,” Mevlut Cavusoglu posted on Twitter.

In mid-2014, Daesh/ISIS overran roughly one-third of Iraq, including Mosul which it took as its main stronghold.

It also captured Sinjar, where it is accused of committing war crimes, crimes against humanity, and genocide against the local Yazidi population.

By late 2017, the Iraqi army — with the help of the US-led military coalition — recovered most if not all the territories lost to the terrorist group.

In its more than 30-year terror campaign against Turkey, the PKK — listed as a terrorist organization by Turkey, US and EU — has been responsible for the deaths of 40,000 people, including women, children, and infants.

* Writing by Handan Kazanci in Istanbul