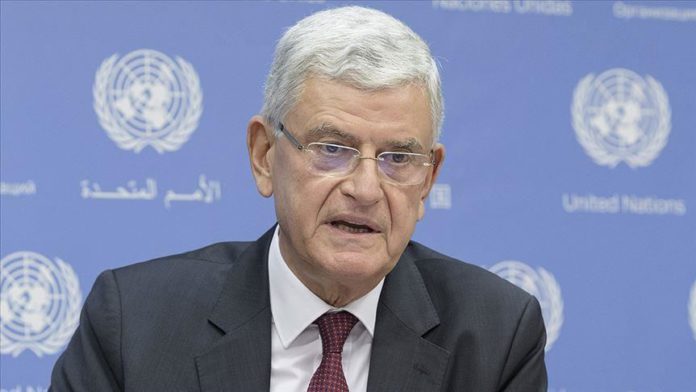 Turkey’s foreign minister on Saturday extended greetings on the 75th anniversary of the founding of the United Nations.

“Congratulations on the 75th anniversary of the United Nations. Proud that Ambassador Volkan Bozkir is president of the UN General Assembly at this moment,” Mevlut Cavusoglu said on Twitter.

Oct. 24 is observed worldwide as United Nations Day to mark the founding of the global body in 1945.

In September, Bozkir became the first Turk to assume presidency of the UN General Assembly and will hold the post for one year.

US news outlet campaigns against Brazil on co-founder