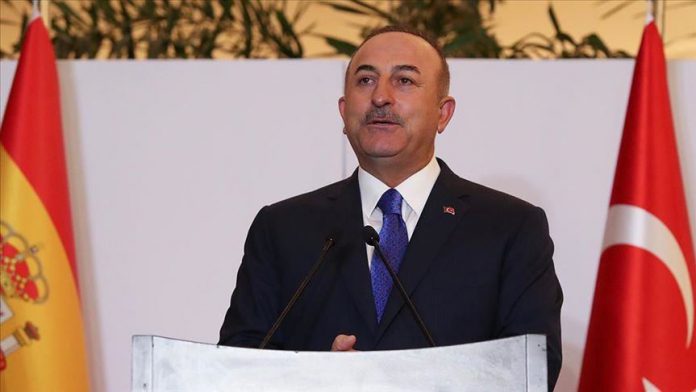 Turkish foreign minister on Saturday said Spain was a “true friend” which did not withdraw its air-defense systems unlike many European countries which pulled theirs back.

Mevlut Cavusoglu’s remarks came during an event organized at a hotel in Turkey’s Mediterranean resort city of Antalya to decorate Hasan Akincioglu, Spain’s honorary consul to the city, with a royal medal of Spanish government.

Cavusoglu said the U.S., Netherlands, Germany, and Spain had dispatched their air-defense systems to Turkey following the emergence of the bloody civil war in Syria, but Italy announced it would withdraw its system whereas the other three had