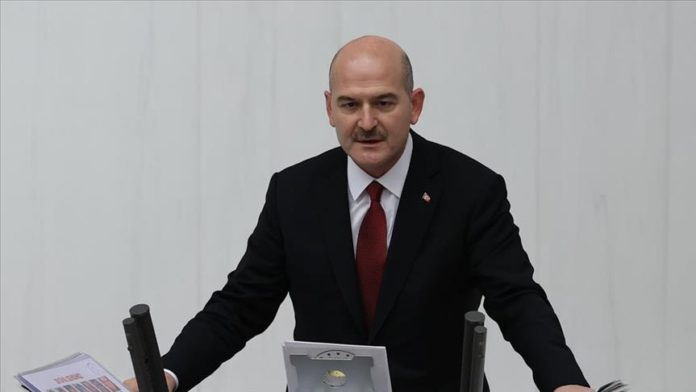 Turkey’s fight against terrorism is also a battle of development, the country’s interior minister said on late Saturday.

“What we have done is not only fight with terrorism, but it is actually a fight with imperialism,” Suleyman Soylu told the lawmakers in the 2021 budget debate in parliament.

“This is a fight of development,” he said.

“If you have a little dignity, you wish condolences for civilians,” he said.

In its more than 30-year terror campaign against Turkey, the PKK — listed as a terrorist organization by Turkey, the US, and the EU — has been responsible for the deaths of some 40,000 people, including women, children, and infants. YPG is its Syrian branch.