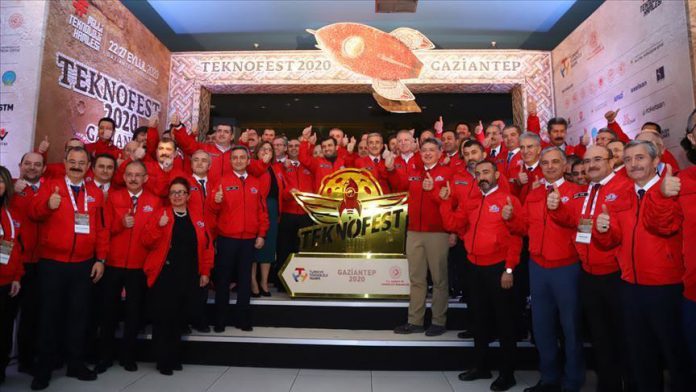 This September, Teknofest, Turkey’s largest technology and aerospace fair, is set to give out prize money of 3 million Turkish liras ($500,000).

The third edition of the festival, held in the southeastern Gaziantep province, will also provide equipment support worth 4 million Turkish liras ($669,000) for teams which pass the pre-selection stage, according to data compiled by Anadolu Agency.

Last year, the second edition of the festival