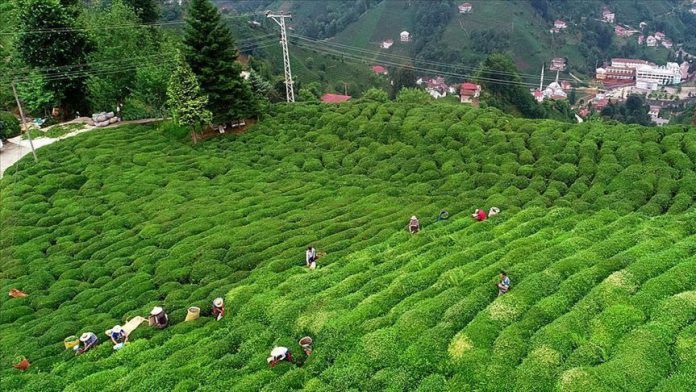 Turkey earned over $3.8 million revenues with exporting tea to 75 countries in the first three months of 2020, according to Eastern Black Sea Exporters’ Association data.

Turkey’s tea export revenue soared by 51% in the first quarter compared to last year, said the data revealed on Wednesday.

The country has exported 1,047 tons of tea during this period.

Belgium topped the list of Turkey’s tea exporting countries with a revenue worth $1.5 million, followed by the Turkish Republic of Northern Cyprus and Germany, according to data.