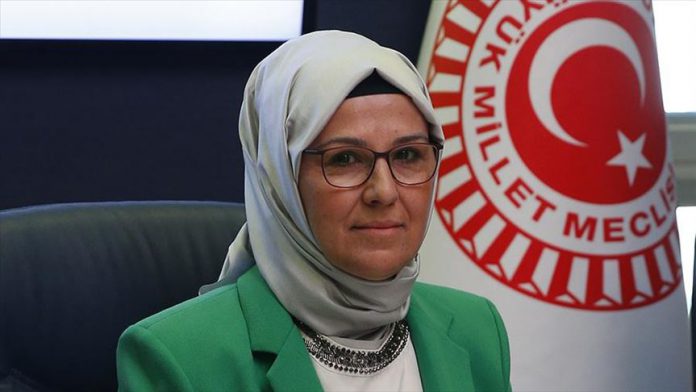 “The operation aims to protect so many children, women and disadvantaged groups from terror disaster,” Radiye Sezer Katircioglu said in a meeting at the Turkish parliament with UNICEF Representative Philippe Duamelle.

“Our children will not hold on to weapons but to pencils, and they will become teachers, artists, politicians in their countries.

“Our children, notably girls, will go on with their