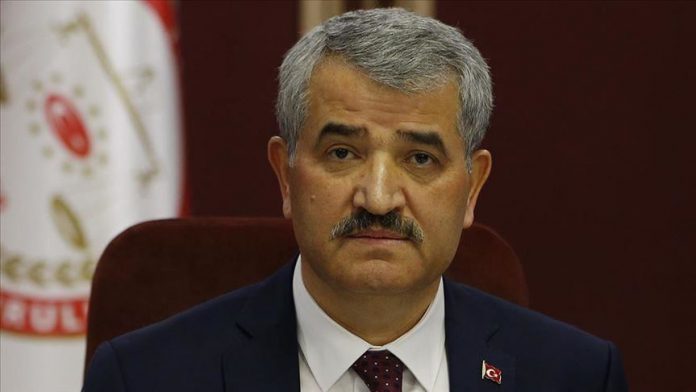 His predecessor Sadi Guven retired after serving the YSK for seven years.

Akkaya received eight out of 11 votes of the board in a secret ballot.

He will serve his term until January 2023.

Guven told reporters that eight elections were held during his term and that the Akkaya was a well-respected name.