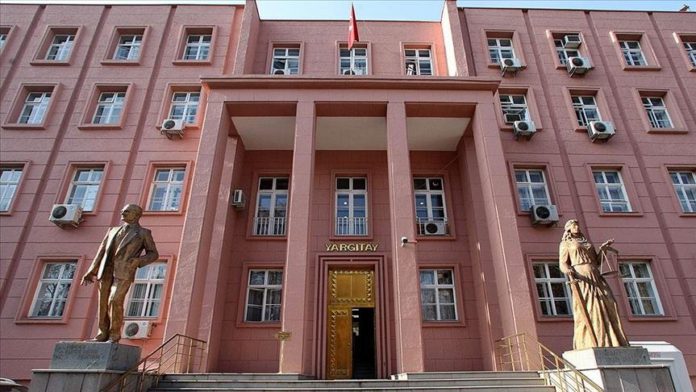 Turkey’s Supreme Court of Appeals approved sentences for 18 defendants on Friday for stopping National Intelligence Organization (MIT) trucks near the Syrian border in 2014.

Sentences were approved for the defendants, including former Brig. Gen. Hamza Celepoglu​​​​​​​ and Suleyman Bagriyanik, Adana’s former chief public prosecutor, for “membership in an armed terrorist organization,” “providing state’s documents that should remain confidential” and “disclosure of the state’s documents that should remain confidential.”

The Court also ruled the appeal requests regarding the acquittal of all defendants for “attempting to overthrow the government of the Republic of Turkey by using force and violence or to partially or completely prevent it from performing its duties” were rejected.

“The first international step of the July 15 coup attempt was taken with the terrorist FETO/PDY organization’s operation on MIT trucks,” according to the detailed judgment issued by High Criminal Court No: 13 on Dec. 29, 2020, in Adana province.

The 722-page ruling said the incident — in which gendarmerie officers affiliated with FETO stopped a group of MIT trucks headed to Syria, despite government orders to let them pass — was a planned organizational act by FETO.