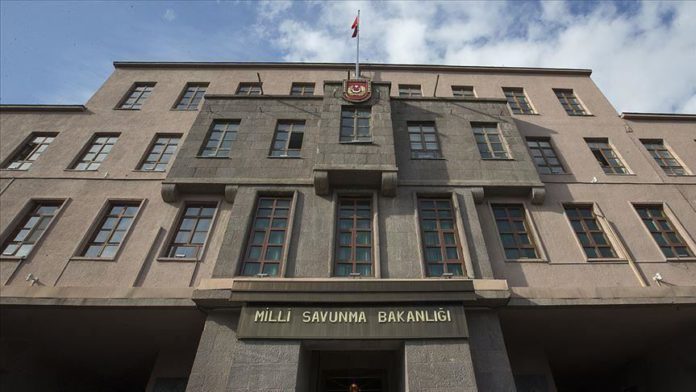 Turkey will continue to support Libya’s government with training, consultation, and other support, Turkey’s National Defense Ministry said on Friday.

“Our versatile relations based on 500 years of common history with Libya and our training, support and consultancy support to the UN-recognized Gov. of National Accord will continue,” the ministry said on Twitter.

It added that an agreement signed last November “determining the maritime jurisdictional zones between Turkey and Libya is registered by the UN.”

Turkey has pointed to the pact as bolstering its case for claiming its fair share of energy resources in the Eastern Mediterranean, against Greece’s maximalist claims flouting international law.

Last fall, Ankara and Tripoli signed two memorandums of understanding, one on military cooperation and the other on maritime boundaries of countries in the Eastern Mediterranean.

Libya has been torn by a civil war since the ouster of Muammar Gaddafi in 2011. The country’s new government was founded in 2015 under an UN-led agreement, but efforts for a long-term political settlement failed due to a military offensive by warlord Khalifa Haftar’s forces.