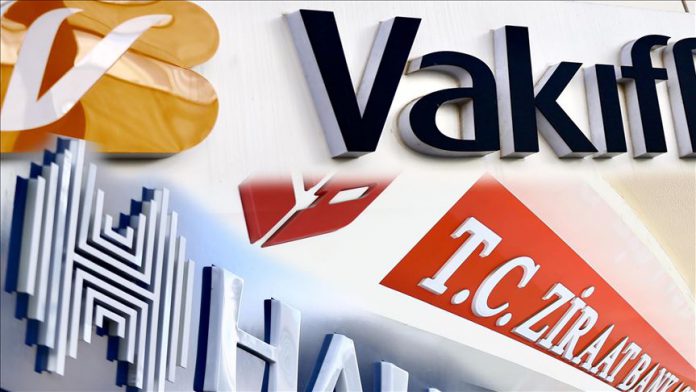 Among the three banks,

Over 40 killed in Cameroon road accident