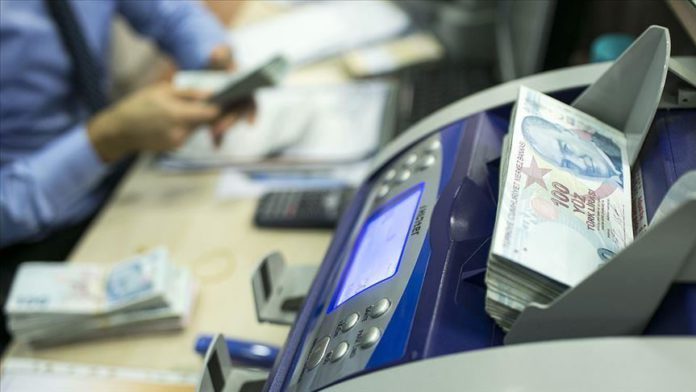 In the first half, the peak period of the novel coronavirus pandemic, state-run lenders eased loan conditions to support citizens against the outbreak’s economic effects on the economy.

The banks’ regulatory capital to risk-weighted assets ratio — a significant indicator in determining lenders’ minimum capital requirements — was at 17.59% as of June.

The three banks’ domestic and international branches totaled 3,706 combined, employing more than 60,000 staff by the end of the same period.

Meanwhile, the Turkish banking sector — including all types of lenders — posted 30.87 billion Turkish liras ($4.5 billion) in net profits during the first half, according to data from the country’s banking watchdog.

The US dollar/Turkish lira exchange rate was 7.23 as of the end of June.