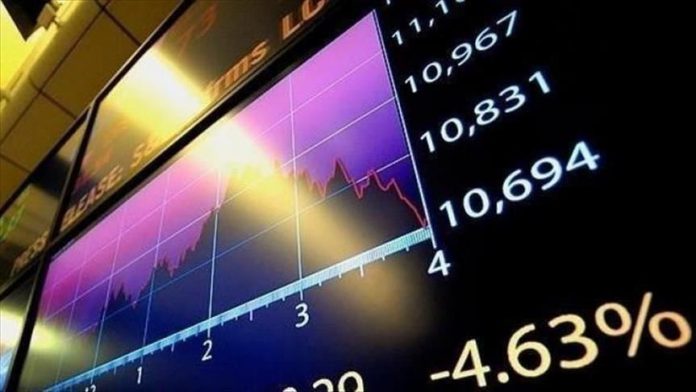 The trade volume in the day-ahead spot electricity market, which EXIST has operated since 2015, registered at 40.85 billion Turkish liras in 2019 compared to 34.86 billion liras in 2018.

EXIST reported a transaction of 152.11 terawatt-hours in the day-ahead market in 2019.