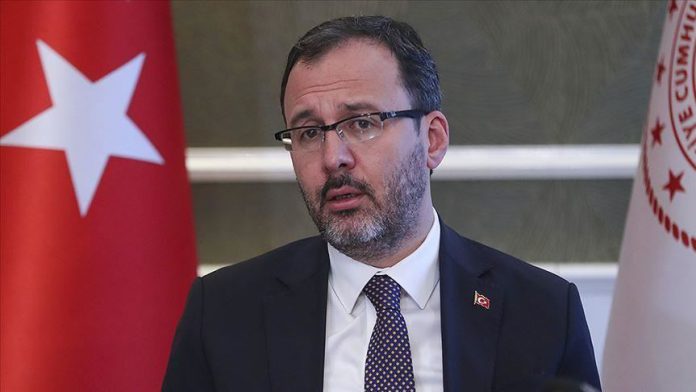 Turkey’s Youth and Sports Minister Mehmet Kasapoglu hailed the Agency’s “principled and unbiased journalism” as a reason for its enduring success.

“Happy 100th anniversary to Anadolu Agency, which has successfully completed its journey, which started as the voice of our Anatolia during the [Turkish] War of Independence, with its principled and unbiased journalism,” the minister said in a tweet.

The Turkish Football Federation issued a statement wishing the Agency well for its future.

“We are celebrating the 100th anniversary of Anadolu Agency,

Libyan conflict must be resolved via diplomacy: Lavrov