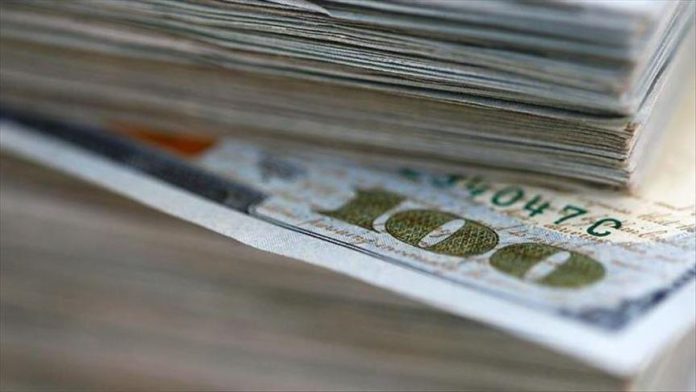 The amount of debt that must be paid over the next 12 months rose 4.6% compared to the end of last year, according to a Central Bank statement.

The short-term external debt stock of lenders in the same period also climbed 2.1% to $59.2 billion, while the figure for other sectors rose 5% to $62.1 billion.

The rest of the amount – some $23.6 billion – belonged to the Central Bank.

Short-term forex loans of banks received from abroad slipped 3.4% to $8.6 billion, it noted.

From the borrowers’ side, the short-term debt of the public sector, which consists of state lenders, climbed 4.2% to $26.7 billion, while the private sector registered $94.5 billion of debt, down 3.4%, during the same period.​​​​​​​

Number of COVID-19 vaccine jabs given in Turkey nears 73.82M