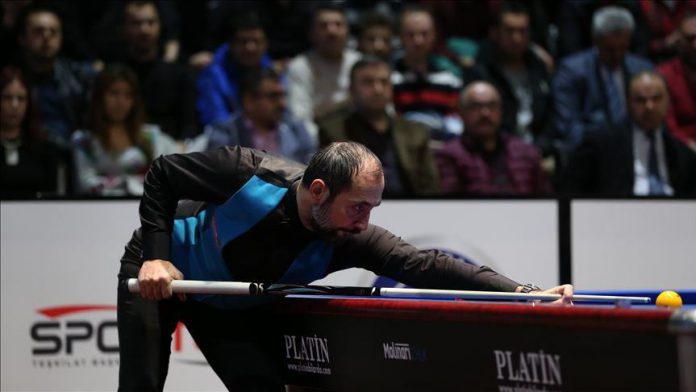 Sayginer — also known as Mr. Magic or the Turkish Prince — claimed the bronze medal in the championship, the Turkish Billiard Federation said in a statement on Monday.

Some 48 billiard players from 22 countries participated in the tournament.

US: Blinken to pay virtual visits to Mexico, Canada